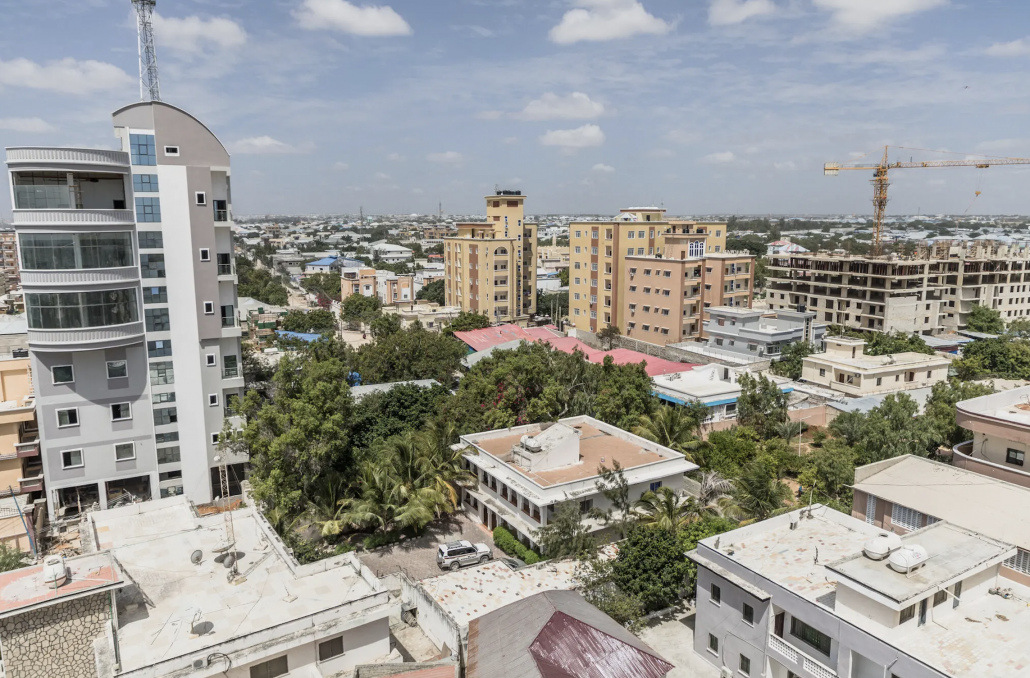 Many factors cause the high rent rates in Mogadishu. These include insecurity in some parts of the city, relative security in other parts, and the increasing population and rapid urbanization of Mogadishu. 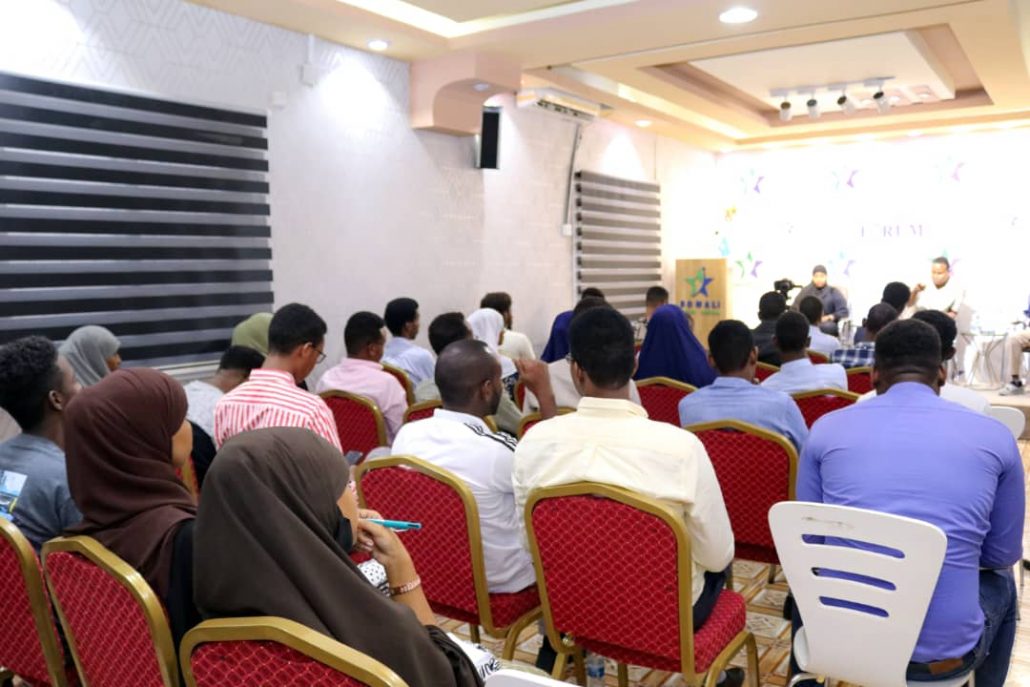 Youth Employability: Is the Quality Deficit of Higher Education Contributing to Youth Unemployment in Mogadishu?

Somalia has one of the youngest populations in the world. It is estimated that around 70% of the country’s population is under the age of 30. Nonetheless, 41% and 35% of young people between the ages of 15–19 and 20–24, respectively, are job seekers. While about half of the young population under the age of 30 is unemployed and actively looking for jobs, their families, meanwhile, have high expectations for them since they are university graduates and have been studying for years. 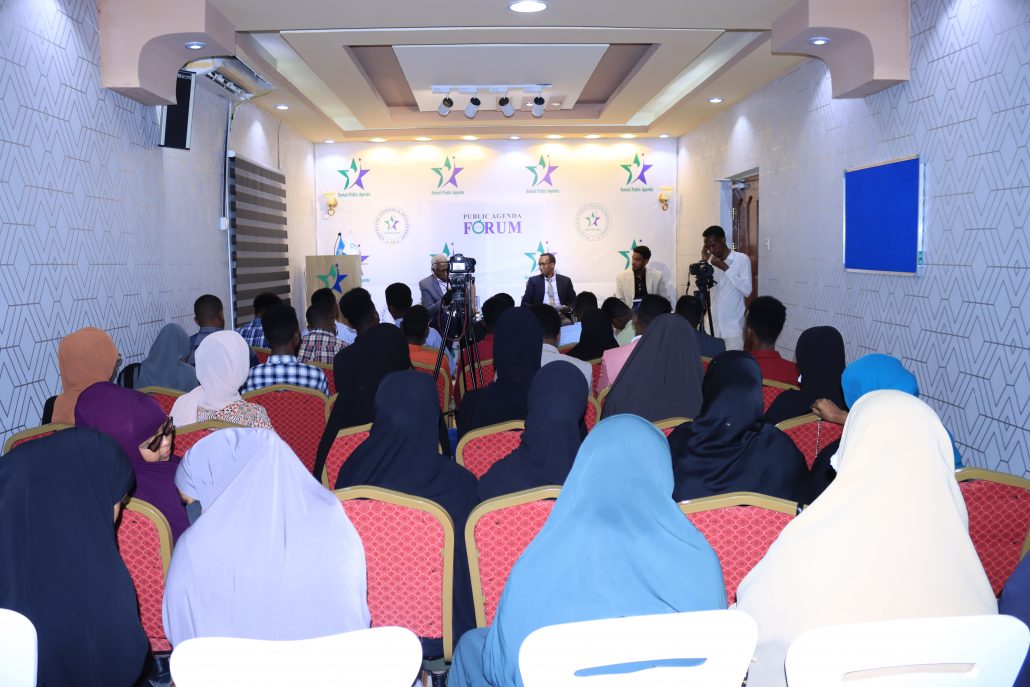 Somalia’s health status indicators have long remained at the bottom of the table of lower-income countries. This situation even predated the collapse of the central government in January 1991 and the subsequent civil war. Some of the health problems that exacerbate the weakness of the country’s degraded healthcare system include a weak economy, frequent droughts and famines, and poverty.