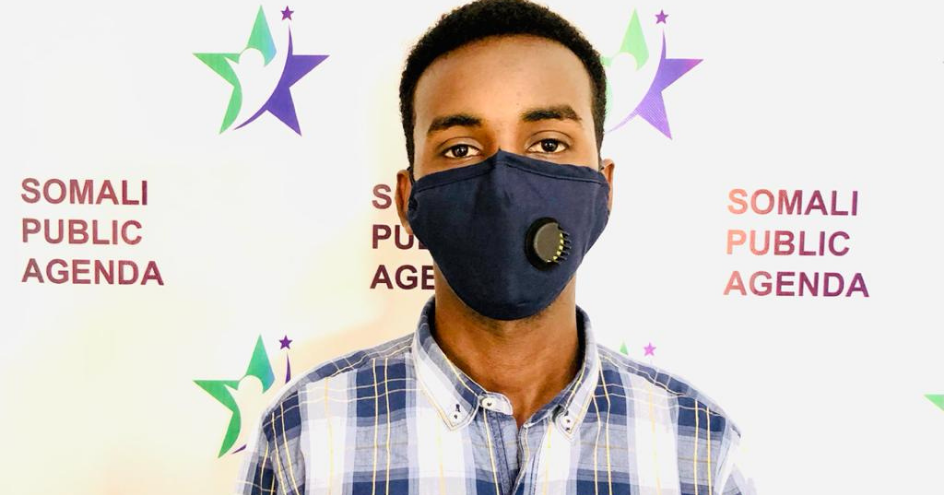 My Internship at SPA A Personal Reflection

The sun’s reflection is beaming through my open window, telling me it’s time to wake up. But the normalcy was thrown into the trash. I was staring at the ceiling and the fever of my body is saying everything.

The Covid-19 has been gradually altering everything, and we’re working from home because of the virus.

Yesterday, we were working and greeting by hands, sitting and talking to each other. But today no one can visit you, and keeping our distance is important to everyone’s health and wellbeing.

As I was recalling recent things, I closed my eyes and remembered the day I started the Somali Public Agenda internship. It was November 4th, 2020, Wednesday morning. I had an appointment with the executive director Mahad Wasuge at 9:00 am. Although I came on time, he was already in his office. For our previous meetings, he was also ready ahead of our meetings, and that has much to say about his character.

I was so interested in this internship opportunity at SPA. Before I started the internship, I had two options. One was to accept a job offer, which I believed had a decent salary but had no a good future for me, or does not relate to the future I wanted. And I felt that something inside me would die if I accepted. As Paulo Coelho said, “Close some doors today, not because of pride, incapacity or arrogance, but simply because they lead you nowhere.”

The second option was this internship. I could see the future I wanted at the SPA internship. And without hesitation, I decided to join SPA.

I enjoyed at SPA some of the best of my days. Writing the minutes of SPA’s weekly meetings was my first task to do. I used to take the minutes of the meeting, and it was very Interesting. Also, translation and conducting interviews were other essential assignments I did during my internship months.

As a center of research and dialogue, there were a lot of intellectuals visiting and coming to the office. I had the opportunity to get to know many of the visitors and expand my network. Apart from the visitors, SPA regularly organizes forums. One of these forums is a monthly meetup at the office called Gaxwo & Gorfeyn. These forms were thought-provoking and paramount to my networking.

During my internship, SPA celebrated its third anniversary. I was able to organize the event with my SPA colleagues. The third-anniversary event brought together many policymakers, prominent civil society members, youth, women, and journalists. The participants were among the wider SPA network who attend SPA forums and closely read and follow the SPA analysis and publications. It was great to meet with many personalities I was following but never met before.

If I come to that general accumulation, there is something I enjoyed much: the two words that the SPA team stress every day, which you can see in themselves: “discipline and dedication.” When you enter the room meetings and library, you see writing on the wall reading: “No matter how long the distance is, chase your dreams.” It was really inspirational to me.

For my internship period, I read almost ten books from the SPA library; most of them were Somali studies. I also completed an online course at the University of Pennsylvania’s Massive Open Online Courses (MOOC) department.

Finally, I thank all my friends at SPA. Particularly, I would like to thank Farhan Isak Yusuf, whom we were great colleagues. He was very passionate about the work and was very supportive of me.

SPA contributed a huge amount to my career journey. This institution is dedicated to working for the public through research based on evidence and sound analysis.

Thank you for giving me this opportunity.

“Life’s battles don’t always go to the stronger or faster man. But sooner or later the man who wins is the man who thinks he can!” Vince Lombardi 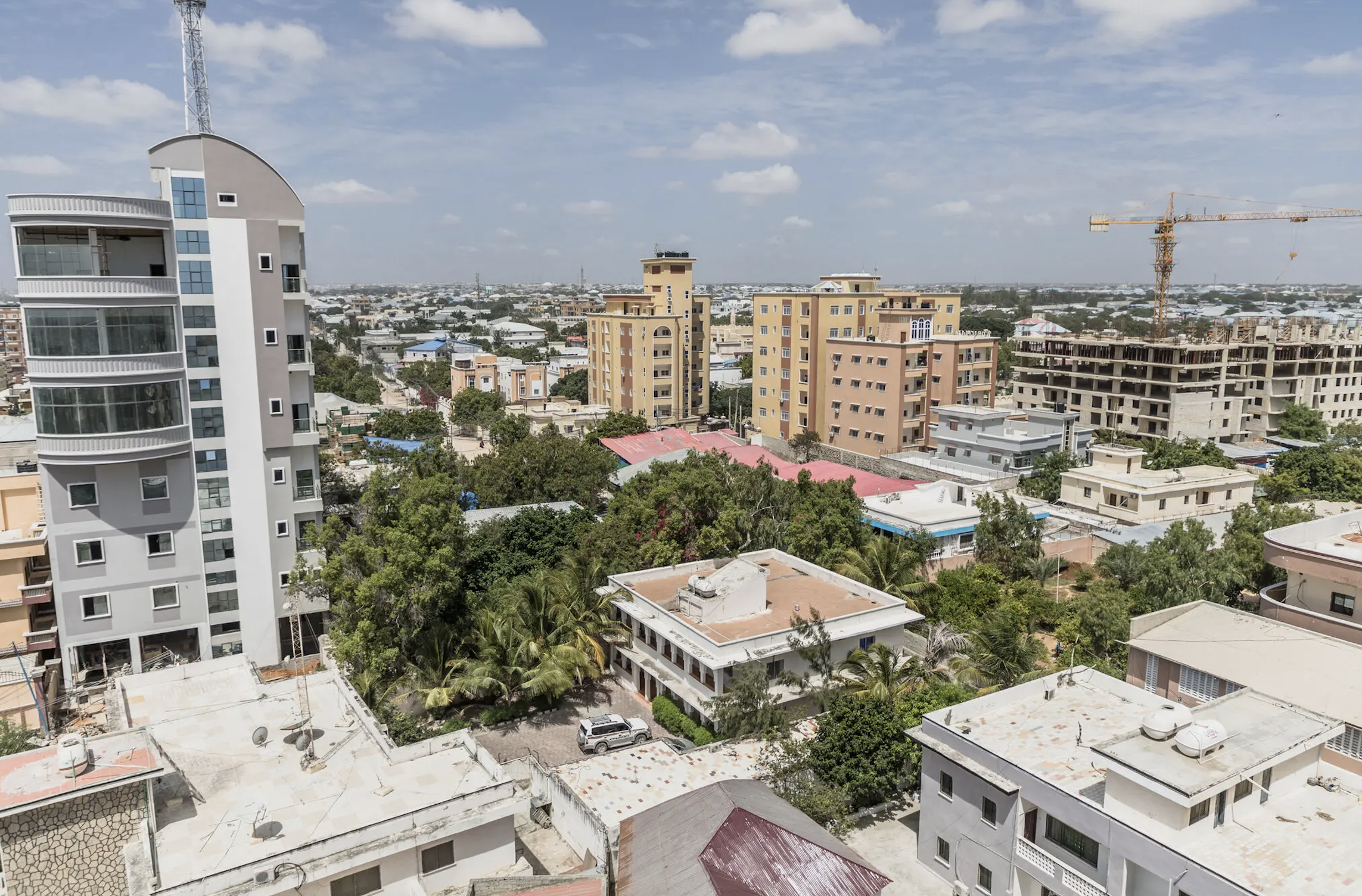 Many factors cause the high rent rates in Mogadishu. These include insecurity in some parts of the city, relative... 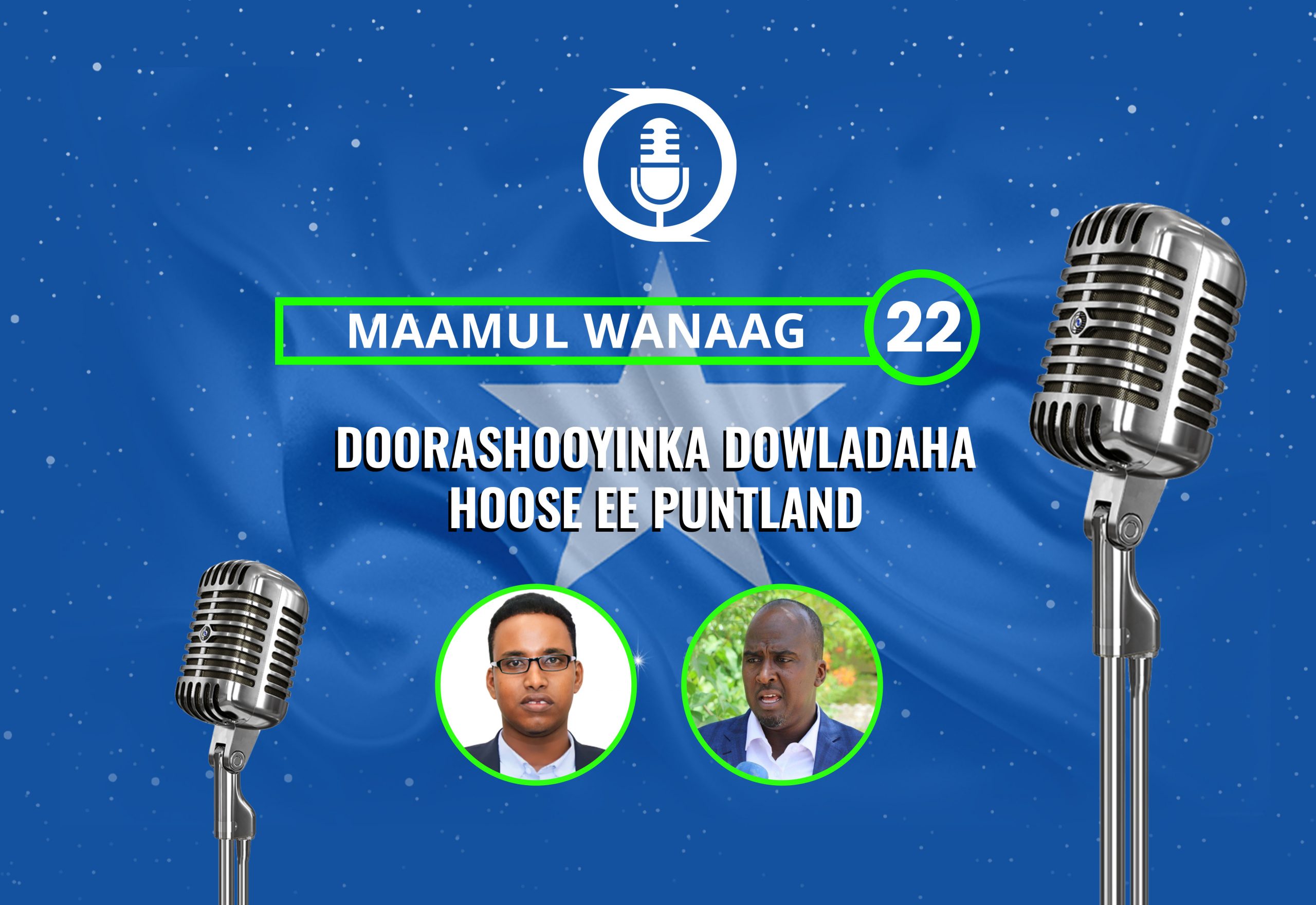